a) Instrumental view: economic growth can be promoted through adequate access to k- intensive resources (science and technology, human capital, digital connectivity, and green economy).
b) Incremental view: attainment of ‘lower’ stages of social progress will eventually lead to ‘higher’ stages: an information and technology-intensive environment will breed a knowledge society.
a) Capital systems as a universal language to capture all relevant value dimensions in a community within a nested taxonomy.
b) Knowledge markets as a new breed of value exchanges where the quantity, quality and terms of interactions amongst agents are all determined primordially by the dynamic properties of IC. 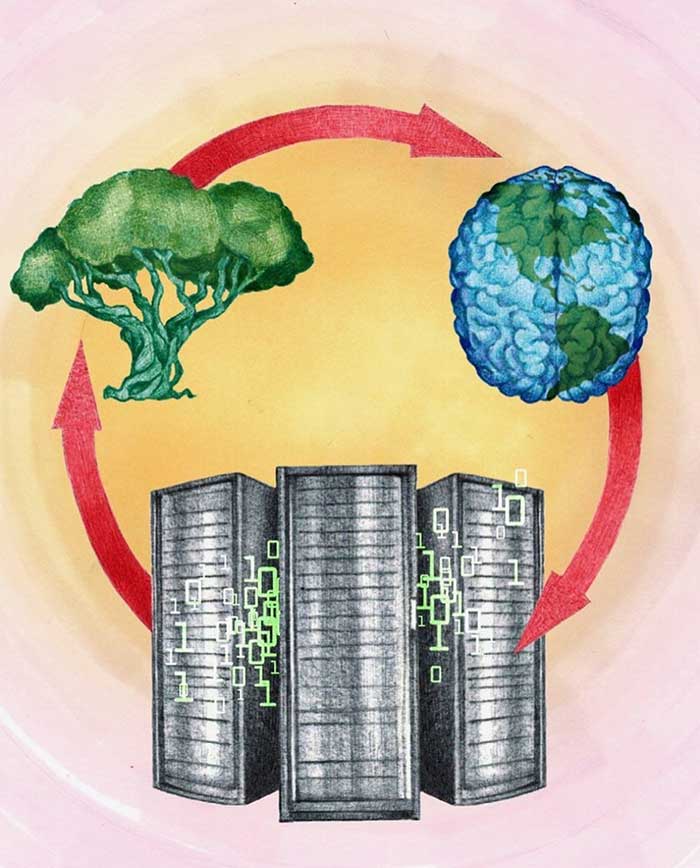 Drawing on these proposals and advancements, KBD can be defined as: the collective identification and enhancement of the value set whose dynamic balance furthers the viability and transcendence of a given community.