Hence, the knowledge city is still an uncharted territory. Upon the layers of territory, infrastructure, urban landscape and economic activity that shaped the modern industrial city, new layers of identity capital, relational capital, human capital, cultural capital and other forms of increasingly recognized value are giving rise to innovative forms of urban coexistence.

If we have much to understand yet of the new value dynamics involved in knowledge-based production and the cultural traits it engenders—and therefore of the possibilities for urban planning and design—we can reasonably anticipate the direction of change. Basically, it is a move from the paradigm of net present value expressed in maximum economic growth to one of net future value expressed in sustainable value balance.

Most urban utopias, largely influenced by explicit or implicit religious frameworks, portrayed a steady-state ideal reminiscent of the heavens, nirvanas and paradise promises for the afterlife. The knowledge city involves a challenge to identify, understand, select, weight, develop and assess the unique value system to found a sustainable future for any given community. Mass Flourishing is what Phelps (2013) finds as the core of the intensive ideas cross-fertilizations of the most prosperous moments in modernity. There is no paved road to this end: each city must engage in a process of self-discovery including the structural contradictions, historic liabilities and current conflicts of human settlements.

But transparency and accountability are amongst those social attributes facilitated by the knowledge society. Rather than reaching equilibrium, permanently striving to attain a dynamic balance on the public accounts of total capital seems the basis of contemporary urban policy and development. Insofar the urban space is the convergence of our hopes and contradictions, the un-escapable encounter with the other, city is utopia (Carrillo, 2013b).

This requires, on the one hand, a new language to capture all relevant wealth dimensions. This is being attempted by organizational value systems such as capital systems (Carrillo, 1998, 2002) Value Networks (Allee, 2002) or integrated reporting (International Integrated Reporting Committee, 2011). Moreover, preliminary exercises are being conducted at the wider social level, such as the Most Admired Knowledge City Annual Study—MAKCi (Carrillo & Garcia, 2007), Gross Domestic Happiness Study (Ura et al., 2012), Subjective Well-being (Daly, 2011) or the Happy Planet Index (NEF, 2012). From this perspective, leisure and discretionary time (Pieper, 1952; Baum & Rachlin, 1969; Goodin, Rice, Parpo & Eriksson, 2008; de Graaf & Batker, 2011; Brass, 2011) provide a richer currency: “A healthy economy involves using our time efficiently and getting enjoyment out of our time” (Stiglitz in Lasn, 2012, p. 144). 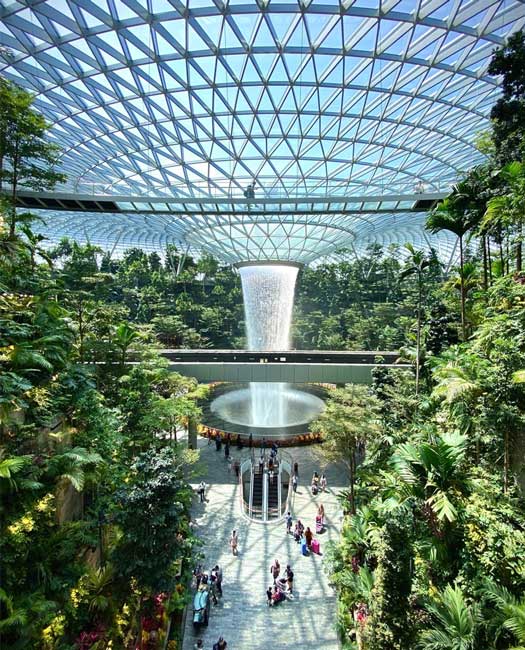 This potential reconciliation between economy and life requires new competencies and cultural patterns. Chapter 8 provides an account of the emerging realties of knowledge markets: a vast array of highly imaginative ventures that are capturing the imagination of young people around the world to engage in new forms of value creation. This revolution echoes all along this book, where its three sections—concepts, applications and trends—take us through a journey of urban re-invention.

This is where knowledge and the city meet: the domain of realities not confined to the material attributes of industrial societies. A new space of possibilities enabled by a new economic culture. The space that includes but is for once not confined to, physical and economic resources such as energy, matter and money. This is a new milieu that is challenging the best of our creativity, imagination and innovation to deal both with the impending crises and the unleashed potential of the human spirit. 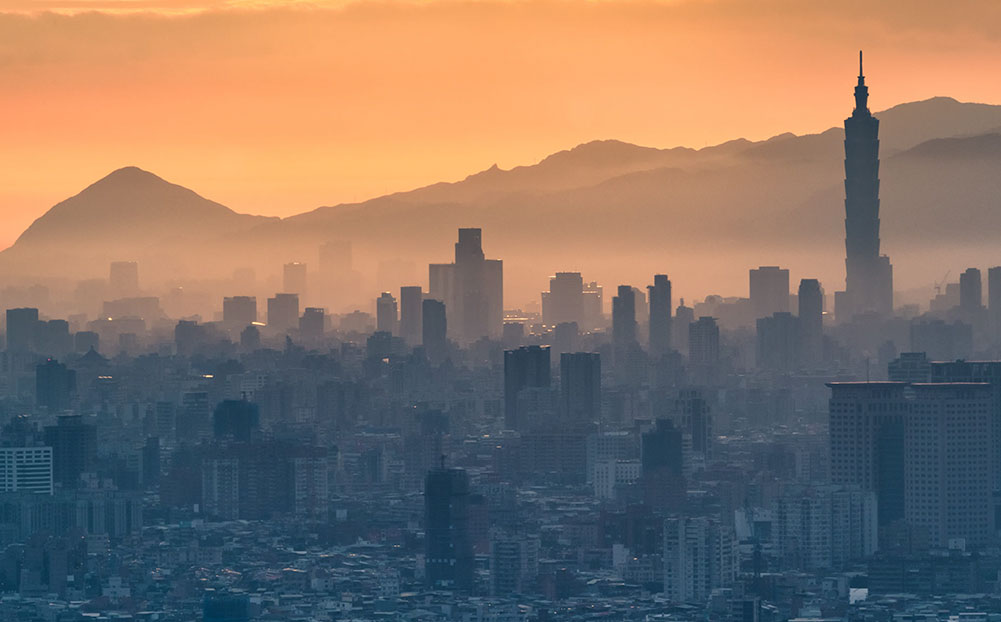