A prophet of the Anthropocene

'…Particularly bitter is moral knowledge, the knowledge of good and evil...ethics is bound to contain a prophetic element. It must be a revelation of a clear conscience, unclouded by social conventions; it must be a critique of pure conscience.' 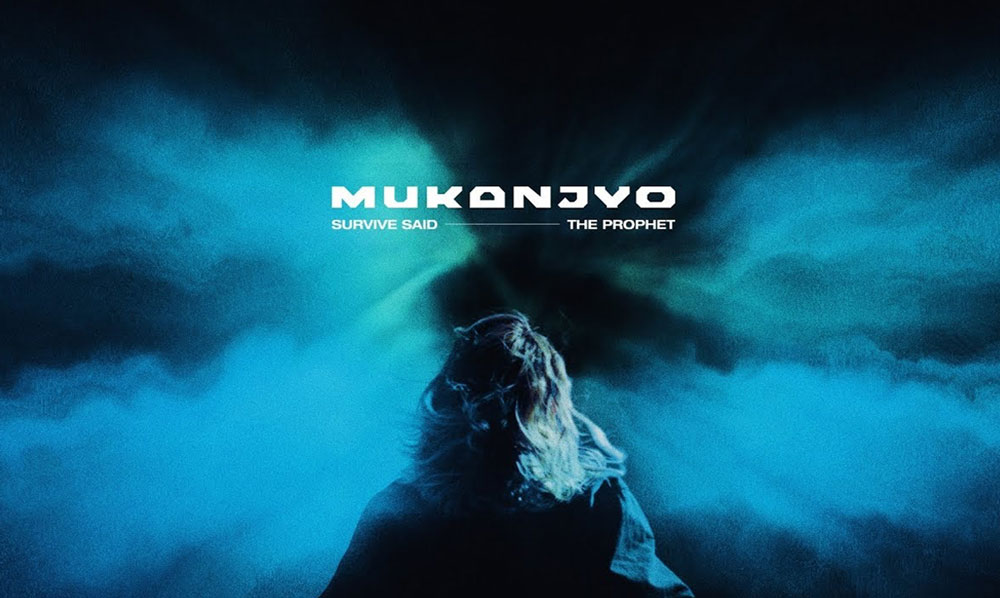 A s I write this, the 50th anniversary of Earth Day is celebrated worldwide. It may seem worth commemorating a landmark of Environmentalism and the many ecological movements sparkled since. However, it is also a cause of grief that after half a century of such raise in awareness and civic action the general state of the biosphere has not improved nor even kept the same, but gravely deteriorated. As Mathis Wackernagel, President of the Global Footprint Network remind us, fifty years ago humanity was using up the equivalent of one planet of renewable resources. Today we are using 1.7 fold that amount. On this anniversary year the Un Biodiversity Decade gets to a close. Such decennial effort was aimed at stopping the loss of species and associated biological wealth. Yet, the 2019 Un Intergovernmental Science-Policy Platform on Biodiversity and Ecosystem Services Report stressed the global decline on biodiversity due to an unprecedented rhythm of species extinction, resulting in up to a million endangered species. A multi-continental crisis is apparent as reductions in abundance, diversity, and biomass of insects worldwide are better documented. Over 500m bees died in Brazil alone over three months as a consequence of the loosening of pesticide restrictions. In the U.S., use of toxic pesticides has witnessed a 50x increase.

September this year will see the fifth anniversary of the establishment of the 2030 Agenda for Sustainable Development. Yet, according to Jillian Campbell, who leads the monitoring of UN Environmental Program (UNEP) we have no data to track global progress on 68% of the Sustainable Development Goals indicators related to the environment. What UNEP can confirm is that we are about to lose the opportunity to limit global warming to 1.5 degrees centigrade, according to the Emissions Gap Report 2019. The report explains that if we limit ourselves to fulfilling the Paris Agreement, global temperature may rise 3.2 degrees over this century, bringing catastrophic consequences to life on Earth. Hence, there is a huge challenge since CO2e (equivalent CO2 units) emissions are on the way to reach 56 Gigatons by 2030, twice as much as it should be. Dangerous human-induced methane emissions are 40 percent bigger than previously estimated, besides the worrisome thawing of permafrost accelerating by the day. Instead of a 3.3% reduction in emissions each year, the current challenge is a reduction of 7.6%. The latest annual global temperature data indicate that 2019 has being the second hottest since records begun and is part of the warmest decade ever recorded. Dryland ecosystems, the threshold warm human habitats sustaining over 2 billion people, are losing their soil fertility and biomass production. The NASA Gravity Recovery and Climate Experiment (GRACE) satellite mission has identified 19 hotspots where there were dramatic increases in water stress.

The report explains that if we limit ourselves to complying with the Paris Agreement, the global temperature could rise 3.2 degrees during this century, bringing catastrophic consequences to life on Earth.


Amazon fires increased 84% in one year while Australia experienced the Black Summer, one of the most severe bushfires in its history spanning 2019-2020. Even Arctic wildfires have now emitted as much CO2 in a year as Sweden does. Not surprisingly, the latest IPCC Report (Sept. 2019) warns of the accelerating rate of ocean disruption (warming, acidification, de-oxygenation, hypocapnia, changes in food supply and sea-level rise) and melting of the cryosphere (frozen regions) due to human action, approaching the point of no return. Greenland lost 12.5 billion tones of ice in just one day while Alaskan glaciers are melting 100 times faster than previously thought. Plus this year the third massive blanching of the 2,300 km. of the Great Coral Barrier make it the worst ever. Plus the latest World Air Quality report (IQAir 2019) indicating that over 90% of global population breathes dangerously polluted air. Even stratospheric ozone –the one planetary boundary we used to receive good news about, has now witnessed the largest Artic ozone hole ever measured. So much for lack of causes to celebrate the 50th anniversary of Earh Day. A fairly grim picture for an anniversary year. At this rate, no 100th anniversary might be reached, not because it proves pointless, but because there might be no one there to celebrate.

UN Secretary-General Guterres has stressed today that while an international effort is Undergoing to tackle the CoViD-19 pandemic, environmental risks remain the biggest challenge humanity has ever faced. In documenting optimism, several notes have stressed how the Coronavirus crisis has brought cleaner urban air due to a significant drop in emissions, fish can be seen at Venice canals, noise pollution in cities decreased, the Himalayas are visible from Northern India, suburban wildlife is taking over the streets. The price of oil has reached negative value for the first time ever. “There is no precedent to something like this,” says Vincent-Henri Peuch at Europe’s Copernicus Atmosphere Monitoring Service. However, we must not be deceived by these cosmetic and ephemeral changes. Fatih Birol from the International Energy Agency points out: “This year, I expect the emissions to decline significantly. But, in my view, this is not a reason to be happy. Emissions are going down for the wrong reasons.” Sam Fankhauser from LSE adds: “The crucial thing to observe is this is happening in an unplanned, chaotic way that’s hurting people’s lives.” As Adam Vaughan writes in New Scientist, “no credible environmentalists say the response forced by the pandemic is a solution for the challenges the world faces on climate change, pollution and biodiversity loss.” Hence, not only the CoViD-19 pandemic will not bring any substantial improvement to annual environmental records. Once economic activities begin to resume their usual frenzy, this unplanned pause in emission will be probably countered by a regression in environmental protection. Several countries including the US, China and Brazil have already relaxed environmental policies that took many years to achieve in order to boost the industrial and commercial production machinery.

Resourcing to Christian mythology of the afterlife, we can think of CoViD-19 as the Limbo, an intermediate state between Heaven and Hell that eventually will be resolved in the favor of the former.


But there is a deeper sense in which the coronavirus crisis bears significance with regard to the existential challenges of the Anthropocene. The current pandemic, with its sudden and unprecedented disruption of everyday life is a wake-up call for the unpreparedness, denial and lack of response before the far more menacing state shift in the Biosphere. However painful and distressing, the pandemic impacts might be largely overcome within a few years. In contrast, the foreseeable impacts of just the better understood planetary boundaries might be enough to compromise the livability of most human settlements as they exist today. Compound effects of all nine existential risks to humanity and their likely tipping points, feedback loops and cascading effects are a nightmare that defies imagination. Attempts to reasonably portrait such scenarios are exemplified by David Wallace-Wells distressing The Uninhabitable Earth (Tim Duggan Books, 2019). Any parallel between Anthropocene scenarios and the coronavirus pandemic makes the current crisis pale in comparison. While we should not underestimate the pain and stress billions of people –certainly the traditionally most vulnerable, have been enduring, the prospect for the majority of people is one of recovery. Slow, resilient, costly, but recovery at last. Not so for the Anthropocene, whose outcomes have terminal qualifications such as sixth mass-extinction, civilization collapse and potential end of the human species. Resourcing to Christian mythology of the afterlife, we can think of CoViD-19 as the Limbo, an intermediate state between Heaven and Hell that eventually will be resolved in the favor of the former. The Anthropocene, instead, is the inexorable inferno where one chamber of horrors is but the prelude to an even worse one –inexorably forever. Dante, who so overwhelmingly portrayed such horrors, expressed the ultimate warning:
“So you understand how our awareness will die completely at the moment when the portal of the future has been shut” (The Divine Comedy: Inferno, 10:106-8).

We could well acknowledge the CoVid-19 Pandemic as a prophet of the Anthropocene. The prophecy is a mythical form of message that has a philosophical interest of its own. In particular, it raises the issue of contingency:
“a future event is contingent if and only if it is both not determined that it will happen and also not determined that it will not happen” (Scott A. Davison 2018: "Prophecy", The Stanford Encyclopedia of Philosophy).

From this perspective, the CoViD-19 Pandemic may be regarded as prophetic no insofar as a future predictor but as the final wake-up call before the Anthropocene. It is there that it exercises its formidable significance. This idea immediately overtook me when I recently came across an episode of an otherwise forgettable TV series (Vikings T3:E1, written by Michael Hirst & Justin Pollard, 2013):

“What is terrible about prophecies is that they are fully understood only when they have happened and that by then it is too late to act.”